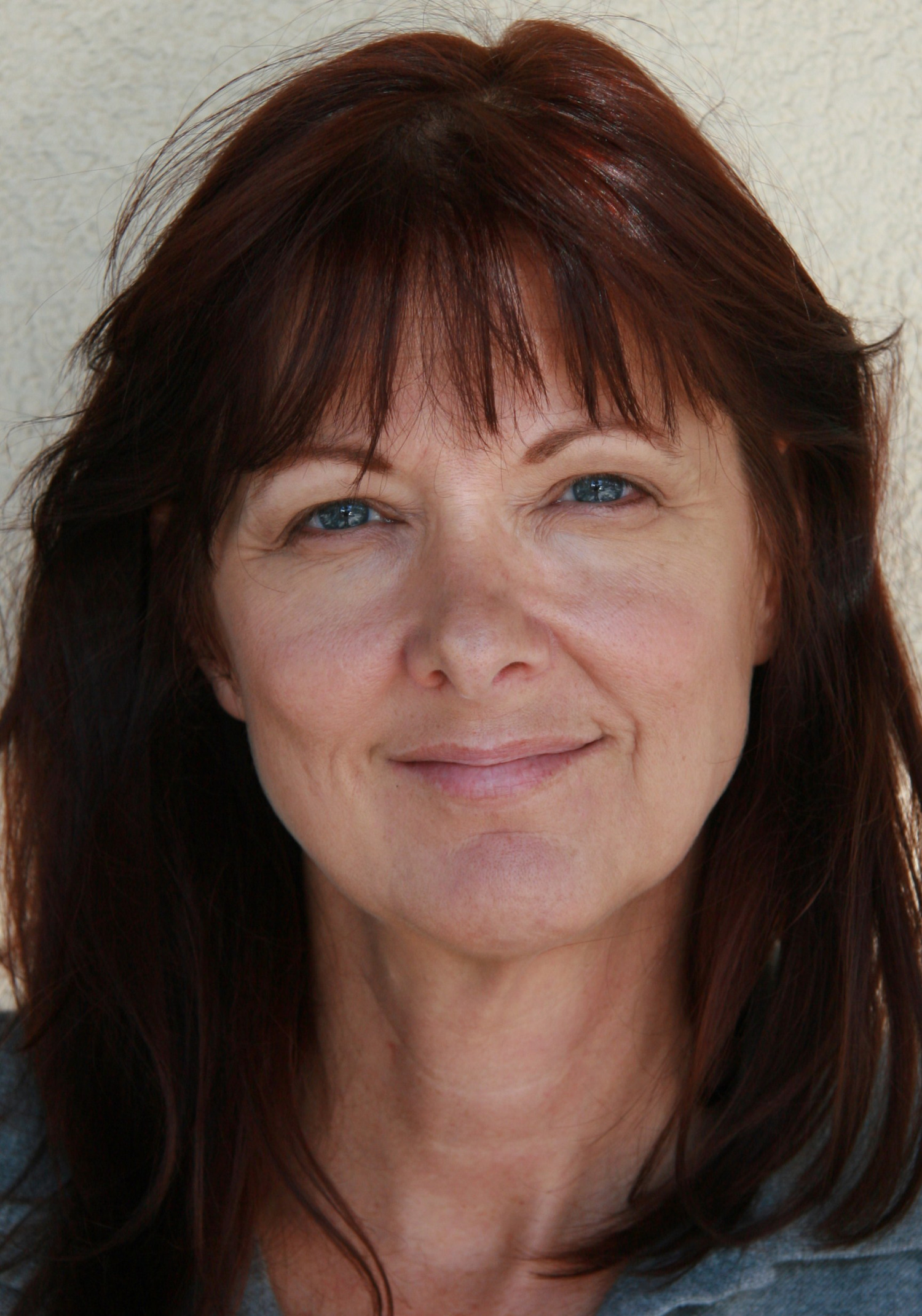 Donna Gordon was born in Virginia in 1957. She attended The University of the South, in Sewanee Tennessee, and, later, the American College in Philadelphia, PA earning a degree in Finance and Financial Planning. Donna then began a successful career as an investment advisor and regional securities manager for a national investment firm.

After 18 years in the investment world, Donna became a full time working artist, and at that time her work focused on figurative sculptural pottery. In 2006, Donna studied with renowned sculptor Richard MacDonald in Carmel, California. It was there that she began to work with plasticine and bronze casting. Since that time her bronze sculptures have been represented by galleries from California to Charleston. Her public sculpture includes the Memorial to Roy G Harrell, St. Petersburg, Florida, Birds on Beach, a public/private collaboration in downtown St. Petersburg in 2014, and Home for Dinner, a life-size bronze and aluminum work for ASI Insurance corporate headquarters, completed in 2015.

Donna feels that coming to sculpture later in life along with the experiences she has had along the way have taken her art in a narrative direction that would not have been possible had she pursued it first and foremost.

In 2012, she was named Raymond James Financial Woman Artist of the Year.

Donna resides in St Petersburg, Florida. She is married and has three children.